To and From the Heart

What is Arterial Disease

When buildup occurs in the legs, it is called Peripheral Arterial Disease (PAD). When the blockage is severe enough, it limits the amount of oxygen and nutrients that reach the legs. This causes pain that can worsen with activity. If untreated, it may lead to ulcers, infection (gangrene) or in the extreme, amputation.

How is Peripheral Arterial Disease Diagnosed

Peripheral Arterial Disease (PAD) is a serious condition that involves blockages in the arteries in the upper or lower extremities. These blockages, usually caused by a combination of calcified and non-calcified atherosclerotic plaque, create a lack of blood flow, oxygen and nutrients to the extremities. People with PAD often have pain triggered by a predictable amount of exertion, such as walking around the block or climbing a short set of stairs. This is called “claudication.” Recognizing the symptoms of claudication is the easiest way to diagnose PAD.

To confirm the diagnosis, a non-invasive test called an ABI (ankle-brachial index) is measured. This compares the blood pressure at the ankle with that of the arm. A ratio near 1 is normal. As the ratio drops, it indicates a blockage in an artery leading to the leg. Pressure measurements can be made at multiple locations in the thigh and leg, and the location of a blockage can be accurately predicted.

CT Angiogram is another way of imaging for PAD. This involves an IV injection of contrast material that makes the blood vessels brighter on a CT scan. This accurately depicts the location and severity of diseased blood vessels, and can be very useful in planning a surgery or interventional procedure.

A catheter-based arteriogram is the gold standard for imaging PAD. It involves placing a flexible plastic tube through a 2-3mm nick in the skin and inside the artery. When liquid contrast material is injected into the artery, X-rays depicting exquisite detail of the vessel are obtained. Often the blockage related to PAD can be treated from inside the artery using a balloon, stent or device designed to remove the plaque.

At American Vein & Vascular Institute, we offer vein screenings, which include an ultrasound of your legs. 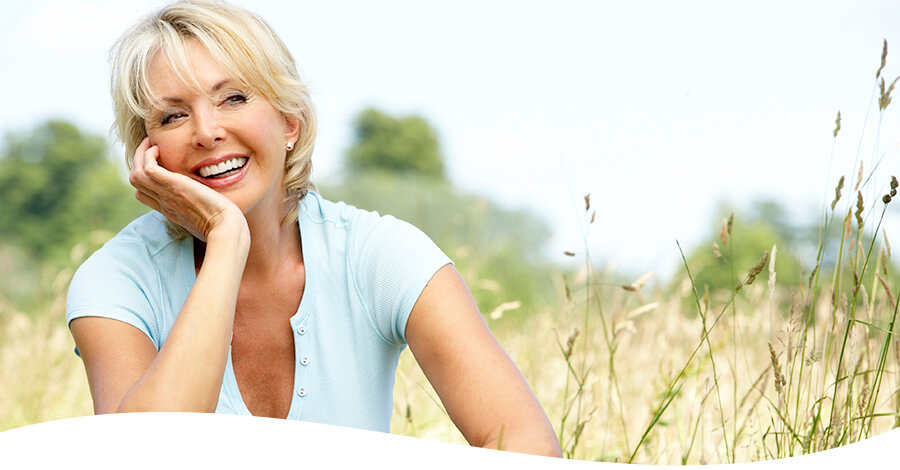 Every member of the staff made me feel important and even special!
- Barbarann E.
More Testimonials